The Edron Academy is one of the leading British Mexican School in Mexico City, offering an exciting bilingual and bicultural learning environment for pupils aged 2 to 18 years. 98% of its 1000+ pupils are Mexican, as are approximately half of its teachers. The vast majority of classes, however, are conducted in English.

With a history spanning more than 57 years, the academy is in the throes of re-inventing itself by broadening its international profile. As part of its transformation, the school has started to use CAT4 to help them understand pupils’ abilities and potential.

“When I joined the school, we were in a position where we had no student data, no tracking systems, no baseline or benchmarking – in fact, nothing at all. Each year teachers had to start from scratch, instead of being able to follow the progress of pupils all the way through the school. I had used CAT4 whilst working in an international school in the Netherlands, so knew first hand that its strong reputation and credibility was justified. My predecessor introduced the tests to our school whilst I was Head of Primary, and we haven’t looked back.”

CAT4 gives teachers confidence in their professional judgement, allowing them to focus their planning more tightly and making sure their teaching is catering for all abilities

CAT4 assesses a pupil’s ability to reason with and manipulate different types of material through a series of verbal, non-verbal, quantitative and spatial ability tasks. The resulting data provides teachers with a comprehensive profile of a pupil’s reasoning abilities, allowing teachers to understand strengths and weaknesses. This was a completely new approach for many teachers at the academy.

Eamonn explains: “Teachers from the UK are used to huge amounts of data and analysis, but we had teachers who had been at the school for 40 years and had never planned collaboratively in this way. It has required quite an adjustment on their part, as it’s a huge culture change. Some were overwhelmed at first – but with each successive year, as they’ve seen the data profiles grow, they have become convinced as to how beneficial the data can be.

CAT4 gives teachers confidence in their professional judgement, allowing them to focus their planning more tightly and making sure their teaching is catering for all abilities.”

It also forms part of the school’s admissions process from Year 5 onwards, as there are so many applicants.

Eamonn explains “CAT4 is very easy to use, so it’s not an onerous task. For example, in Year 4 we assess 72 children over three days. Online testing makes this simple – as long as the Mexican internet is working!

The results are very useful in helping to target support. Once I have seen the breakdown, I print overviews for each class, and highlight the top and bottom five pupils. Some of these will have already been identified, but there tends to be one or two surprises each year.

For example, there was one pupil who had been labelled a ‘naughty little boy’ and was being given additional needs support in class. However, it turned out that he was the most able learner in maths in his class and he was just bored. This was a boy who needed a challenge. We were able to change the type of support he was getting, to stretch him more. The outcome was astounding – a complete behaviour, attitude and attainment change.”

Now that we have started collecting such rich and useful data, we wouldn’t be without it. 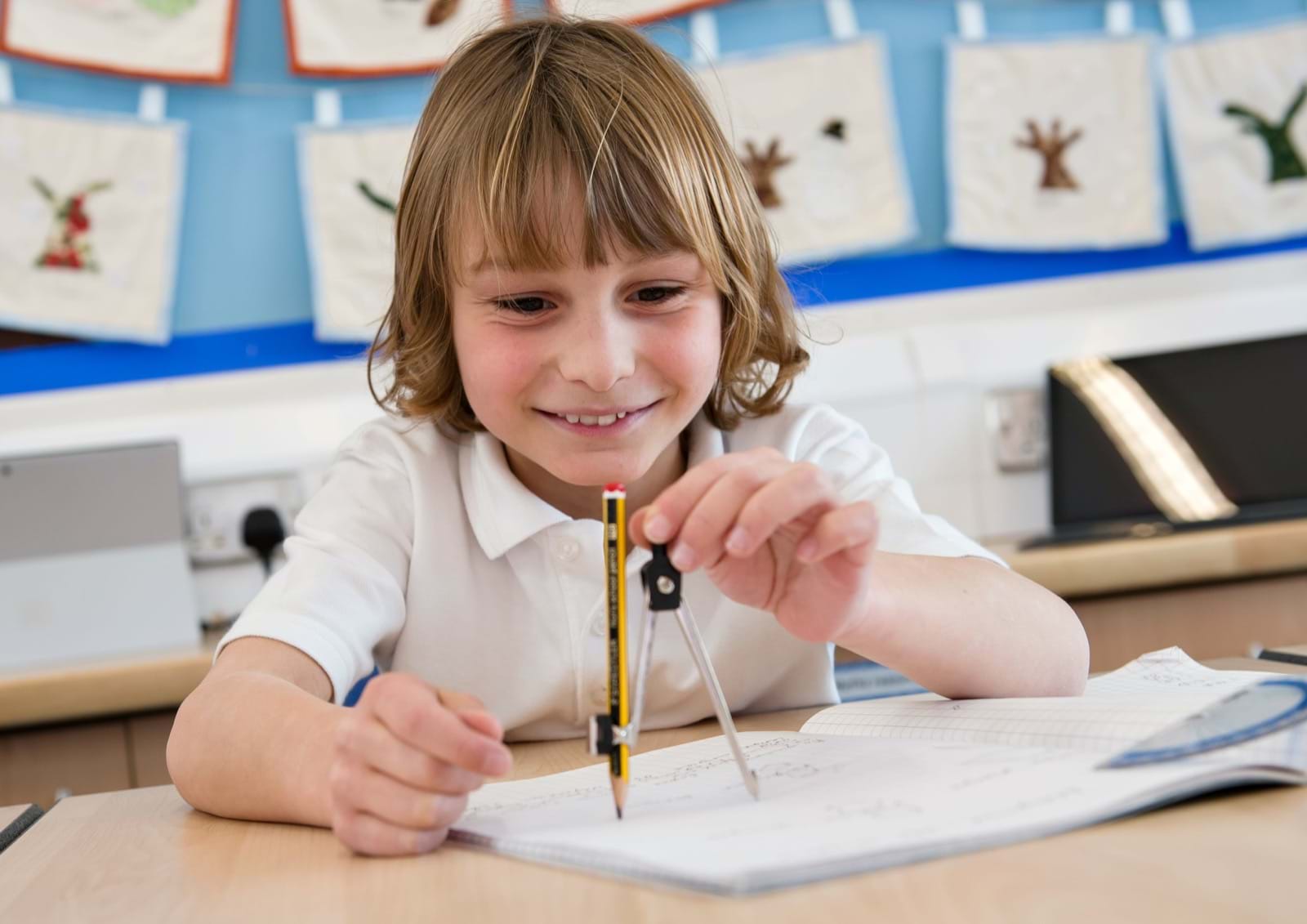 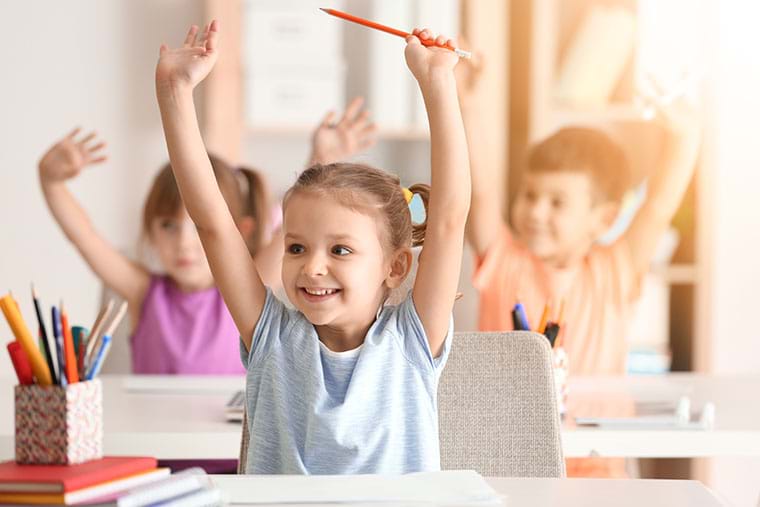 The school recently underwent voluntary inspections by COBIS (Council of British International Schools) and ISI (Independent Schools Inspectorate) to further set them apart from other international schools in the area.

Eamonn tells us more: “Inspectors looked at the CAT4 data as part of the inspection process. As it happens, the results from CAT4 will now help us to meet one of our targets – which is to provide additional challenges for the most able pupils.”

The ISI report praised the development of the use of data, stating:
Systems for sharing good practice, monitoring the quality of teaching and learning and tracking pupils’ progress are reaping benefits.

Using the data throughout the school

CAT4 results are also used as part of the schools’ innovative mentoring programme.

Eamonn explains: “We brought in an assertive mentoring programme last year to really boost achievement. We compare CAT4 results with mock IGCSEs and IB diplomas grades, listen to what teachers are saying, then select those who would benefit most. This year we have eight IGCSE pupils and 14 IB pupils spread between nine mentors. They meet face-to-face each month to ensure everything is on track.

We’ve also decided to use CAT4 in Year 13 for the first time this year, and are going to introduce the PASS attitudinal survey for any pupils who seem to be underperforming in Year 10 and Year 13, to see if this gives us additional insight. The Deputy Head Academic in the Secondary School is currently studying the International Programme for Middle Leaders (IPML) and will be looking at PASS and CAT4 as their leadership focus.

Now that we have started collecting such rich and useful data, we wouldn’t be without it.”

CAT4
Provides a unique profile of students' strengths and areas for development.