One in five children (21%) say they aren’t clever by the time they start secondary school, with girls more likely than boys to doubt their intelligence, according to a large study of UK students.

The study, which was conducted by GL Assessment and based on data from more than 40,000 students, found a significant link between specific attitudes – low self-esteem, poor motivation and a lack of confidence in their own learning capabilities – and reading ability.

Girls appear to be particularly hard on themselves. They are more likely than boys to say they don’t know the meanings of lots of words (27% vs 21%), feel unconfident when faced with new work (26% vs 20%) and to doubt that they are clever (23% vs 19%).

They are also less likely than boys to say they are very clever (27% vs 34%), even though girls do significantly better than boys when it comes to exam results. In last year’s GCSEs, for instance, girls outperformed boys at grade 7 and above, with 23% of them getting the highest marks compared to 17% of boys.

And while low self-esteem appears to have a detrimental effect on many children’s academic performance, the relationship isn’t straightforward.

For instance, while half of those children who doubt their own intelligence (50%) are in the bottom third for reading ability*, a fifth (19%) are, somewhat surprisingly, in the highest group.

This suggests that even when children who lack confidence in their own abilities are performing well academically, a minority are doing so against what they feel are considerable odds, which in turn could indicate unresolved wellbeing issues.

There is little variation by age, with as many children in Year 6 just as likely as those in Year 11 to say they aren’t clever. However, negative attitudes to school and learning tend to worsen across the board at Key Stage 3 before improving slightly at Key Stage 4.

Greg Watson, Chief Executive of GL Assessment, said the fact that so many children, particularly girls, formed a negative view of their abilities at such a young age was worrying: “We don’t know why so many children have such a poor opinion of their abilities by the time they start secondary school. But we do know that low self-worth has a knock-on effect not just on academic performance but also on wellbeing.”

He pointed out that low self-esteem could affect any student, regardless of the type of school he or she attended. “Children in high performing state or independent schools can write themselves off as not clever if they feel pressured to achieve or if their confidence is fragile.

“There are many reasons why children have low self-esteem and it shouldn’t be assumed that just because a child is doing well academically, their lack of self esteem isn’t having a detrimental effect on them in other ways. The key is to identify children who have low self-regard early and put in place interventions to address them.”

*The study analysed a dataset of 40,243 pupils who sat both GL Assessment’s attitudinal survey (PASS) and adaptive reading assessment (NGRT) between 2016 and 2018. Pupils were aged between 7 and 16 years old and from UK schools.

GL Assessment is the largest provider of assessments to UK schools. We specialise in assessments that help to reveal pupils’ potential, track their progress, and identify any barriers to learning they might have. gl-assessment.co.uk 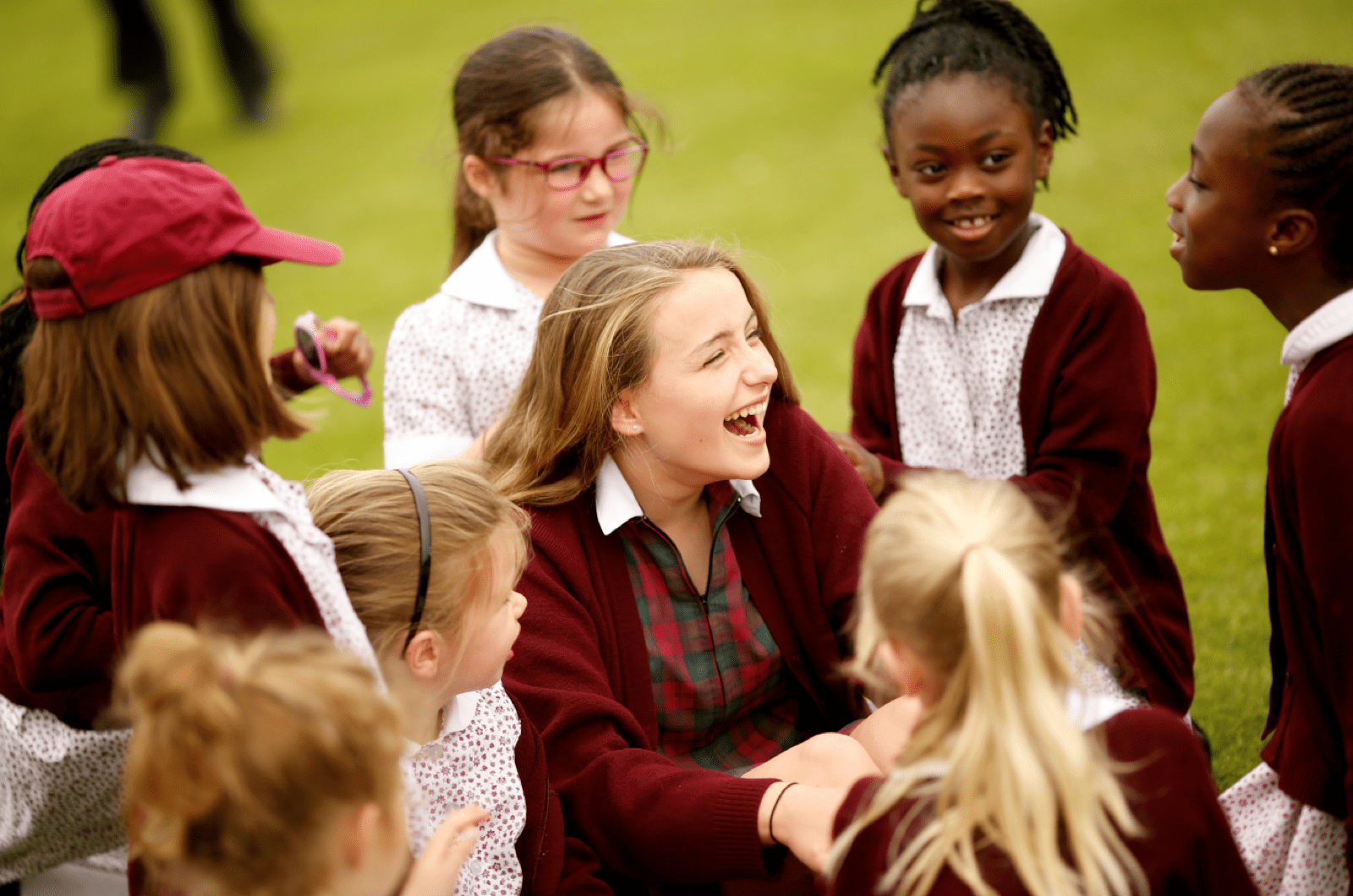