Fears that children’s reading abilities have declined significantly during lockdown have been overstated, according to a study of thousands of students.

Last month, it was reported that the government was considering emergency action after unpublished figures had found that 200,000 children were leaving primary school without being able to read properly. Researchers at GL Assessment, while not disputing those numbers, say they should be put in context. Some children’s reading abilities have declined but overall they have held up remarkably well and it is inaccurate to suggest, as some media headlines did, that ‘200,000 primary school children are illiterate’.

According to the analysis of data* from almost 160,000 students, while reading scores at primary school in England have declined the decrease isn’t large – the equivalent of two months’ learning loss in reading. And the decline of students’ reading abilities at secondary school is much less – falling by less than a month’s learning loss in terms of reading**.

“It’s important we don’t overdo the doom,” said Crispin Chatterton, Director of Education at GL Assessment. “Yes, the increase in the number of students in Year 6 struggling with literacy is concerning. But given the enormous disruption education has endured over the past year it isn’t catastrophic.

“The pandemic was after all a once-in-a-century event. Perhaps it’s more accurate to say that, dislocating and distressing though the lockdowns were for hundreds of thousands of children and their parents, thanks to the hard work and dedication of schools and teachers the numbers of children struggling with literacy at transition has been limited to an increase of 30,000.”

Mr Chatterton said that GL Assessment’s analysis – which is statistically robust and matched to previous student samples to ensure comparability* – found no widespread decline in reading ability. “Some children were clearly affected badly by the serial lockdowns – and it’s essential that we identify and support them. But it’s incorrect to assume there was a mass downturn in reading ability across all age groups. Our data, which is standardised and drawn from a large student population, is highly reliable and it clearly shows that there was no such mass decline.”

It's a view echoed by Geoff Barton, ASCL General Secretary. Writing in the Words of Encouragement report, he said: “We have seen incredible agility and resilience from everyone across the education sector throughout this period and a determination to continue ensuring that schools remain at the heart of communities as they build a future, post-Covid.

“In the months ahead there will rightly be more conversations about the negative implications of the pandemic on young people and children including the long-term impacts of what is widely being described as lost learning. It is important that we acknowledge and work to address that, but we must not overlook the positives that we can take from this period as we look to build for the future.”

However, GL Assessment cautions that those relatively stable overall numbers nationally may mask significant variations at the individual school, or individual student level.

For instance, while average and above average readers appear to have met or even exceeded their expected scores in reading, children with lower scores often struggled.

“A number of schools have told us that while the numbers of children at transition who struggle with reading haven’t increased significantly, those that do struggle may have more severe problems,” Mr Chatterton said. Schools, he said, had “done an incredible job switching to remote learning, in many cases from a standing start, last year. And the consistency and richness of that online delivery only got better as schools became more familiar with the technology and teachers learnt what worked best and what didn’t.

“But putting in place interventions for weaker readers remained challenging. Schools often found it difficult or impossible to provide the in-person, one-to-one support struggling readers may have needed.”

On the other hand, above average ability readers appear to have thrived during lockdown. “Part of the reason could be that remote learning and the text-heavy nature of much of that instruction increased the opportunities for confident readers to burnish their skills,” said Mr Chatterton.

*We looked at New Group Reading Test (NGRT) scores sat in three time windows: 1 May 2018 to 31 July 2018, 1 May 2019 to 31 July 2019, and 1 September 2020 to 31 October 2020. Schools that sat tests in two consecutive windows were analysed: the first cohort comparison between 2018 and 2019, the second cohort comparison between the 2019 and 2020 windows. For the purposes of this analysis, schools were matched within each cohort to ensure comparability.The number of tests taken in each cohort is as follows:

** The analysis is based on a study of the Standard Age Score (SAS) - a standard for comparing performance on a test by taking into account the age of the students. The student who performs as expected given a norm group of students of similar ages will be given a SAS of 100. SAS greater than 100 means that the student performs better than expected of their age, and below 100 means that the student performs worse than expected of their age. Primary schools in England saw a drop of 1.9 Standard Age Score points compared to a year earlier. This is the equivalent of two months’ learning loss as defined by the EEF Months’ Progress measure. The decline of students’ reading abilities at secondary school is much less – falling only by 0.5 Standard Age Score points, the equivalent to less than a month’s learning loss according to the EEF Months’ Progress measure. 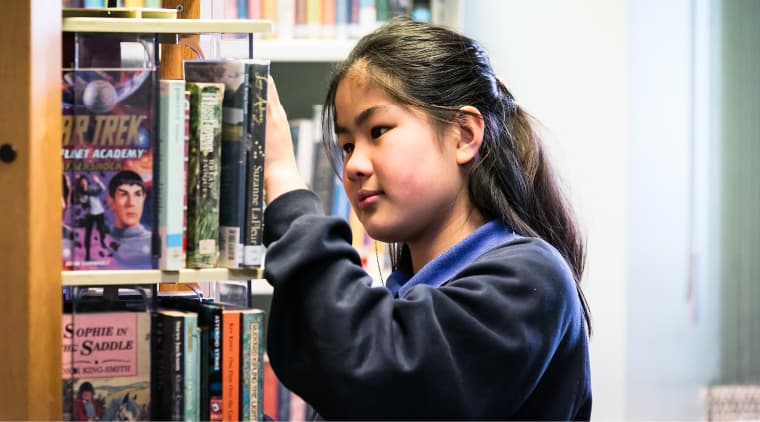 GL Assessment is the largest provider of formative assessments to UK schools. It specialises in assessments that help to reveal students’ potential, track their progress, and identify any barriers to learning they might have. www.gl-assessment.co.uk 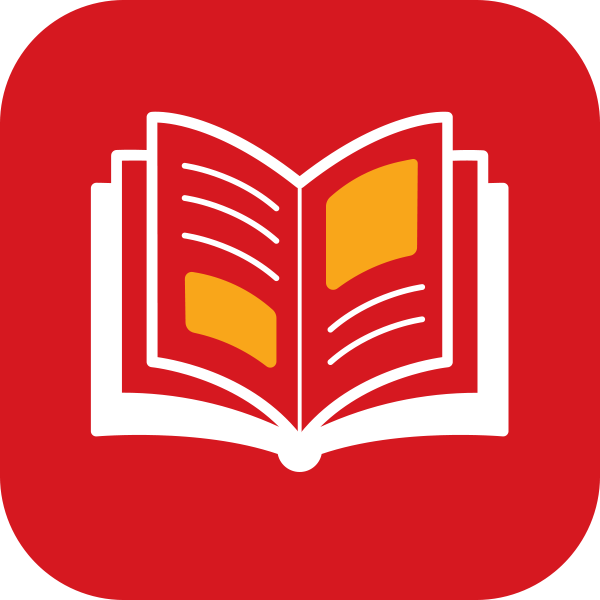