Obsession with exams is forcing schools to restrict curriculum and leading to damaging consequences, teachers and parents say

Teachers and parents are becoming increasingly concerned that exam pressures are forcing schools to offer a limited, bare-bones education as they start prepping pupils at younger and younger ages, according to two surveys commissioned by GL Assessment.

Over three-quarters of teachers (76%) and three-fifths of parents (60%) believe that schools have offered a more restricted curriculum from an earlier age over the past three years than they did previously, with large majorities (92% of teachers and 76% of parents) saying the pressure placed on schools to deliver good exam results is to blame.

In some cases, this means that schools are starting to teach a GCSE syllabus as soon as pupils arrive in Year 7 rather than the recommended Year 10.

Two-thirds of teachers (65%) say parents ought to be worried about students being moved on to a so-called ‘GCSE flight path’ too early, with almost as many parents (61%) agreeing.

Teachers believe the problem is widespread. Nine in ten of them (90%) think too many schools are pressuring teachers to concentrate on an exam-driven syllabus to the exclusion of the wider curriculum.

This is despite the fact that similar proportions believe that teaching a more rounded curriculum from a young age would better prepare children for later academic success (87%) and for life after school (91%). Parents echo those beliefs, with 76% and 78% respectively agreeing with those propositions.

Commenting on the findings, Geoff Barton, General Secretary of the Association of School and College Leaders, said:

“It is vital to preserve the early years of secondary education as a time when children build the firm foundations and love of subjects upon which academic success and their life chances are built. The government’s obsession with exam rigour is in danger of turning secondary education into a long grind towards GCSEs as schools have to squeeze new content-heavy courses into packed timetables and jump through accountability hoops. We need to put GCSEs back in their place as the outcome of a broad and rich secondary education, and not the wheel on which everything turns.”

“The narrowing of the curriculum can be a bigger problem in primary schools, where it can become very focused on KS2 SATs - reading, writing and maths. Moreover, the issue isn't SATs or GCSEs per se; the greatest issue is what happens as a consequence of the exams with respect to Ofsted and a lesser extent the performance tables. In England the accountability system wags everything else.

“By taking a step back and radically rethinking the external accountability model, we can rethink school improvement from the inside out. A key aspect of this would be a broadening of the curriculum in primary schools and through Key Stage 3, providing secure foundations – academic, personal and social – on which success in important GCSE exams and life beyond can be built. This approach would most benefit our disadvantaged pupils.”

Teachers strongly believe there are other costs associated with an over-emphasis on exams. Seven in ten (71%) are concerned that teaching a more restricted curriculum has a negative impact on classroom behaviour, almost eight in ten (78%) think it doesn’t address children who develop at a later stage than their peers, with similar proportions saying it is bad for pupils who have minor learning difficulties (71%), those who have switched off from school because of earlier experiences of exams (72%), those with behavioural problems (61%) or children with latent but not obvious potential (55%).

Parents agree, with three-quarters of them (75%) believing that too much of a focus on exam results might negatively affect their child’s wellbeing and half (50%) worrying that it would make school less enjoyable for their children than their time at school.

“It cannot be right that schools feel they have no option but to offer an increasingly restricted curriculum. All the evidence suggests that when students are offered a broad curriculum that develops their love of learning, academic performance is increased, regardless of the exams ultimately taken.”

“Parents value the obvious impact this has on their child’s wellbeing, confidence and resilience, and understand why the school places such value on preparing children well for future success.”

Teachers say that student wellbeing is the primary casualty of an exam-driven curriculum with over half (51%) saying it is the issue that most concerns them. A fifth (21%) cite the neglect of a child’s individual learning needs as the most serious concern and 17% the fact that too much time is spent on exam practice.

David Crossley, Executive Director of Whole Education, said that wellbeing was a concern:

“The best curriculum inspires, builds confidence and prepares our young people for life and work. If all students are asked to do is focus on examinations, as well as increasing stress and exacerbating fear of failing, it negates the real purpose of learning.”

Zoya Wallington, Director of Impact at Right to Succeed, a charity that aims to eliminate the effects of poverty and system failure upon the achievement of young people, agreed:

“Children need access to a wide range of experiences if we are going to ensure a smooth transition between school and adult life. If the curriculum is too narrow we run the risk of limiting the time and resources schools spend on developing vital skills such as communication, vocabulary and dialogue which unlock sustained academic success. We are concerned that the children most at risk are those with the most to gain from a positive school experience.”

GL Assessment is the largest provider of formative assessments to UK schools. It specialises in literacy, numeracy, reasoning, SEN and attitudinal assessments. www.gl-assessment.co.uk 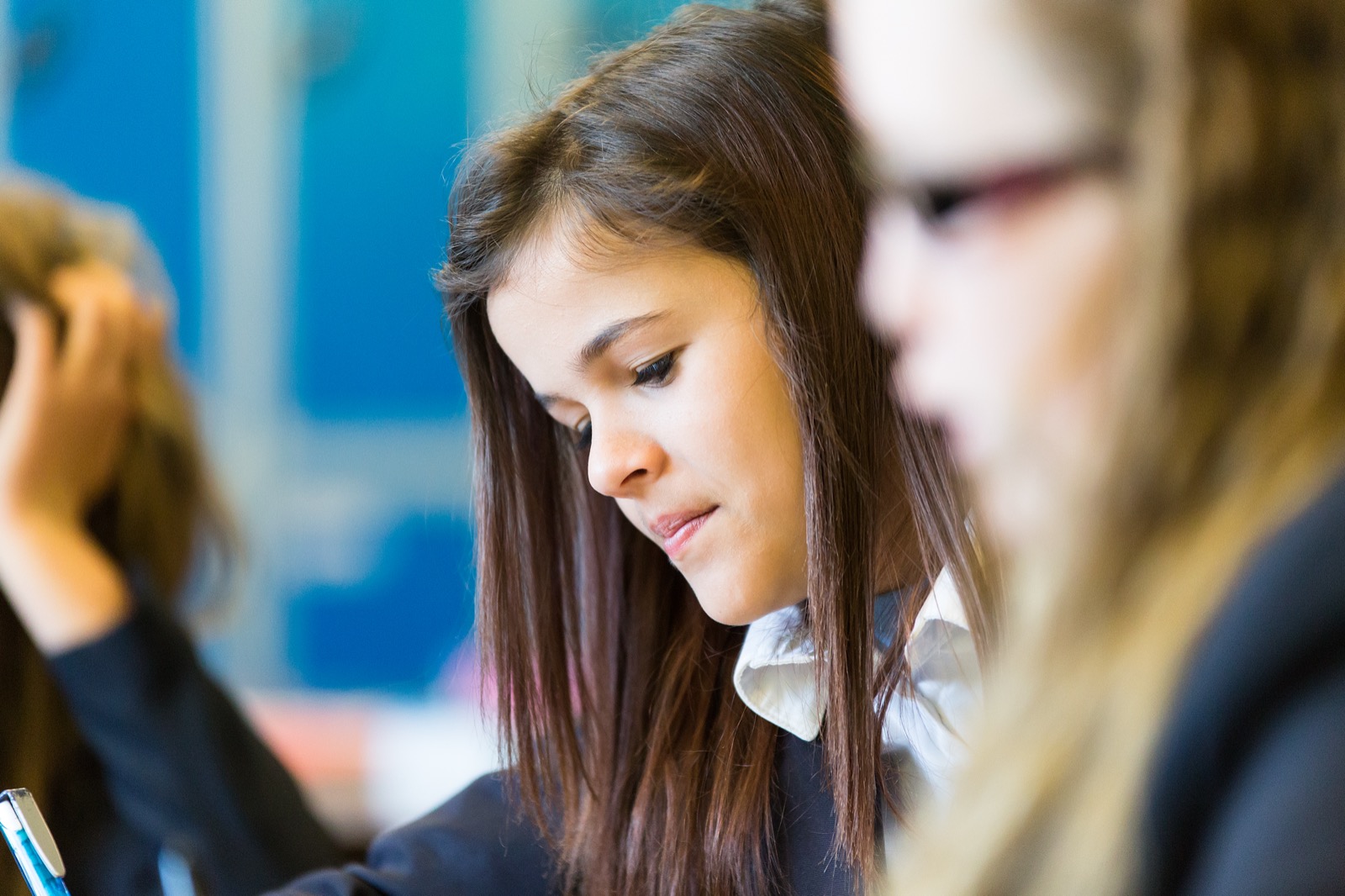