A silent army of ‘lost girls’ is struggling to read or understand the written word and their problems are being overlooked because they are better at hiding them, according to a large-scale study into national literacy.

Hundreds of thousands of girls are struggling with the written word and have reading ages up to four years behind the average, according to the report. But because the focus has traditionally been on the larger number of boys with poor literacy and because girls are often better than boys at masking reading problems their difficulties are often overlooked, say child experts.

The study, which was based on data from more than 60,000 children in England and Wales, looked at two cohorts of pupils: 10 year olds in primary schools and 12 year olds in secondary schools. It found that substantial numbers of girls have severe literacy problems with sentence completion or with passage comprehension or both.

Eleven per cent of 10-year-old girls score below average in both measures, which means they are 40 months behind.

To put that figure in context, it suggests that nationally more than 40,000 10-year-old girls have the reading age of a seven year old*.

Twelve per cent of 12-year-old girls score poorly on both measures. That suggests that they are 53 months below the average, which indicates that they have a reading age of an eight year old.

To put that figure in context, it suggests that nationally almost 42,000 12-year-old girls have the reading age of an eight year old*.

High scores in sentence completion coupled with weaker performance in passage comprehension could indicate that a child has mastered phonics and how to decode successfully but does not really understand the meaning of words. High scores in passage comprehension and weaker performance in sentence completion could suggest that a child has problems decoding and can be a sign of dyslexia.

Child experts say one of the reasons girls with learning difficulties are often overlooked is because they are good at masking their problems. Whereas boys tend to express their frustration in erratic and impulsive behaviour, girls retreat into themselves and daydream.

Greg Watson, Chief Executive of GL Assessment, added: “It’s understandable why boys have commanded most attention from teaching professionals when it comes to tackling poor literacy. Boys are, on average, weaker readers than girls. But that shouldn’t blind us to the significant numbers of girls in this country who also struggle.  Just because they are good at hiding their problems with reading doesn’t mean we should play along.”

The study is based on data from over 60,000 10 and 12 years old children in England and Wales who used the GL Assessment’s New Group Reading Test during 2015. 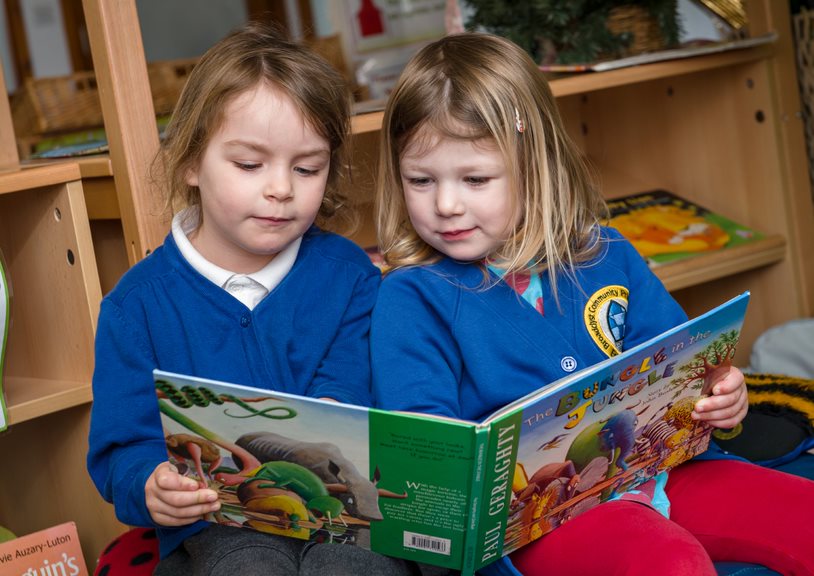