An assessment treasure trove on the Gold Coast

Jasna Giebeler is the Academic Talent Development Co-ordinator at The Southport School Preparatory School, a campus of The Southport School which is an independent, Anglican, boys’ day and boarding school for pre-schoolers to Year 12, situated on Australia’s Gold Coast. She says CAT4 is a key component in developing the school’s personalised learning programme. A lot of schools, she says, claim to teach personalised learning “but we walk the walk as well as talk the talk. We look at the whole child.”

The philosophy of The Southport School is based on empowering each individual child and giving them learning agency regardless of where they are intellectually. “What has been wonderful about CAT4 is that it has enabled us to look at any child and their cognitive abilities. So, while my focus is the Academic Talent Development (ATD) programme and catering for the needs of advanced learners, my colleagues have used CAT4 to assess all the boys.”

To understand how CAT4 can transform opportunities for children and provide teachers with greater insight, Jasna Giebeler gives the example of a young boy in Year 1 who failed his maths exam.

“His in-class performance was amazing but, as soon as he sat a maths test, he bombed – probably because of nerves on the day. However, his CAT4 results showed that his quantitative reasoning potential was incredible. And knowing this enabled us to design a learning programme that maximised his potential. That’s how powerful a tool CAT4 is.”

The Southport School Preparatory School tests all the boys at least twice, once in Year 2 and again in Year 6 in preparation for transition to Year 7. Newly enrolled students are also tested and there can be additional assessments if requested by teachers or parents who think a student may benefit from accessing the ATD programme. “To put the boys at ease, I tell them it’s a puzzle morning and they’re not meant to be able to get all the questions right.”

She says the school’s approach relies heavily on the belief that everyone has strengths in different domains, and we all have areas that require remediations. “A cognitive assessment like CAT4 enables us to understand what the teaching implications are if a child is high in verbal reasoning but low in quantitative abilities, or vice versa, for example.”

After testing, the data is fed into the matrix the school has developed – a combination of ability, achievement benchmarked to Australian norms, classroom performance and parental and teacher nomination. The data is weighted and becomes part of the body of evidence that determines who accesses different learning pathways such as additional learning support or accelerated academic development.”

If a student scores highly in quantitative and spatial ability, for instance, they’re usually placed on accelerated STEM and/or maths programmes. “Thanks to CAT4, I know who to target for literacy extension groups, who to target for maths acceleration, who are candidates for access to opportunities through the ATD programme– even who to enter in various competitions. It really does help us fine tune our personalised learning.”

Jasna also shares the results with the school’s Additional Learning Needs team and with the school psychologist. She explains, “When data is spikey, really high in one battery or low in another, for example, it triggers our psychologist to look at executive function issues, and they find it really beneficial.”

The reports generated by CAT4 are very popular with colleagues, Jasna says. “The reports are fantastic, I can’t fault them. They are well received by teachers, and I get so much more buy-in. It doesn’t matter where the child sits on that intelligence curve, the fact that it’s a global picture of a child’s cognition is the key, this opens up pedagogical conversations that are inclusive and do not require the need for labelling anychild.”

Parents too can find the reports an eye-opener. “As soon as we get the CAT4 results we have a meeting with parents. They often say, ‘I had an instinct he was good at this, but I didn’t know for sure’ or ‘He really does need to read more’. The reports can really help to show parents how to support their children.” Jasna also shares the reports with students if she thinks it will aid their motivation and increase their learner agency.

Jasna explains that CAT4 has been particularly useful in bringing a greater degree of precision to the school’s gifted and talented programme. “Before we used CAT4, the data we were using had suggested up to 20% of the boys were eligible, far in excess of the expected distribution, because the tools we were using weren’t precise enough. CAT4 is a lot more refined and weighted, so that proportion has been brought down to a much more accurate 10% of our school population as prescribed in the field’s research.”

Of the four batteries in CAT4 – verbal, non-verbal, quantitative and spatial, Jasna says the spatial can be particularly illuminating. “Not least because boys are often very good at it. The spatial test can identify real innate ability and, because the curriculum is so heavily verbally based, these skills can easily be overlooked.”

Ultimately, she says, CAT4 provides teachers with a global understanding of their entire student cohort. “It can help identify those students who need additional support, those who would benefit from accelerated learning and all those in the middle. It’s a great aid in curriculum planning, for one-to-one mentoring, and for starting conversations about an individual student’s strengths and weaknesses. CAT4 enables personalised learning in the truest sense.” 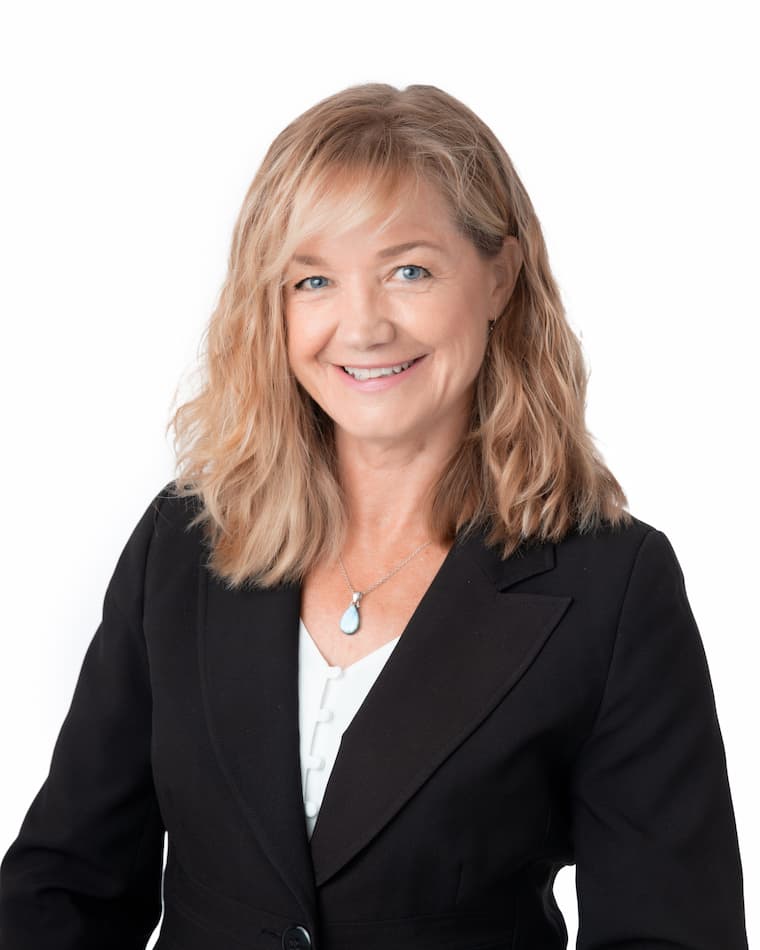 CAT4
Provides a unique profile of students' strengths and areas for development.